Organic waste sent to landfills decomposes and produces 15.1% of U.S. methane gas emissions, according to a report from the Environmental Protection Agency (EPA). Municipal solid waste (MSW) landfills are the third-largest source of human related methane emissions in the United States, behind enteric fermentation (28%) and natural gas and petroleum systems (28%).

About one third of the world’s food–nearly 1.3 billion tons–is lost or wasted, according to the Food and Agriculture Organization of the United Nations. For all industrialized nations, food waste accounts for roughly $680 billion annually. In addition, composting and digestion of food waste are inefficient and slow.

Biogas, energy of organic waste captured through anaerobic digestion, can also be burned to produce electricity and heat (cogeneration). Since the Paris Agreement in 2015, many countries have presented long-term strategies and nationally determined contributions (NDCs) to reduce their Greenhouse Gas emissions and reach carbon neutrality. 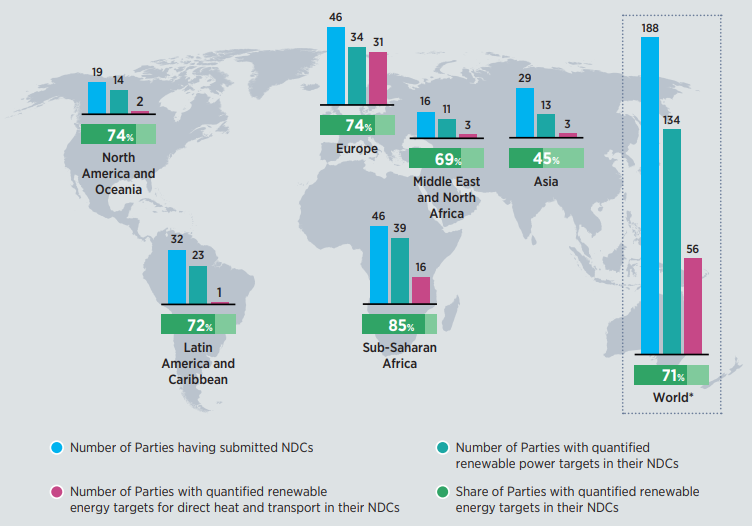 What could we power using food waste energy?

Save on Energy, an online marketplace that helps consumers shop for electricity and natural gas, posted a graphic that maps out just how much power could be generated by converting food waste into electricity. While this technology exists and is very efficient, it’s still not widely used. 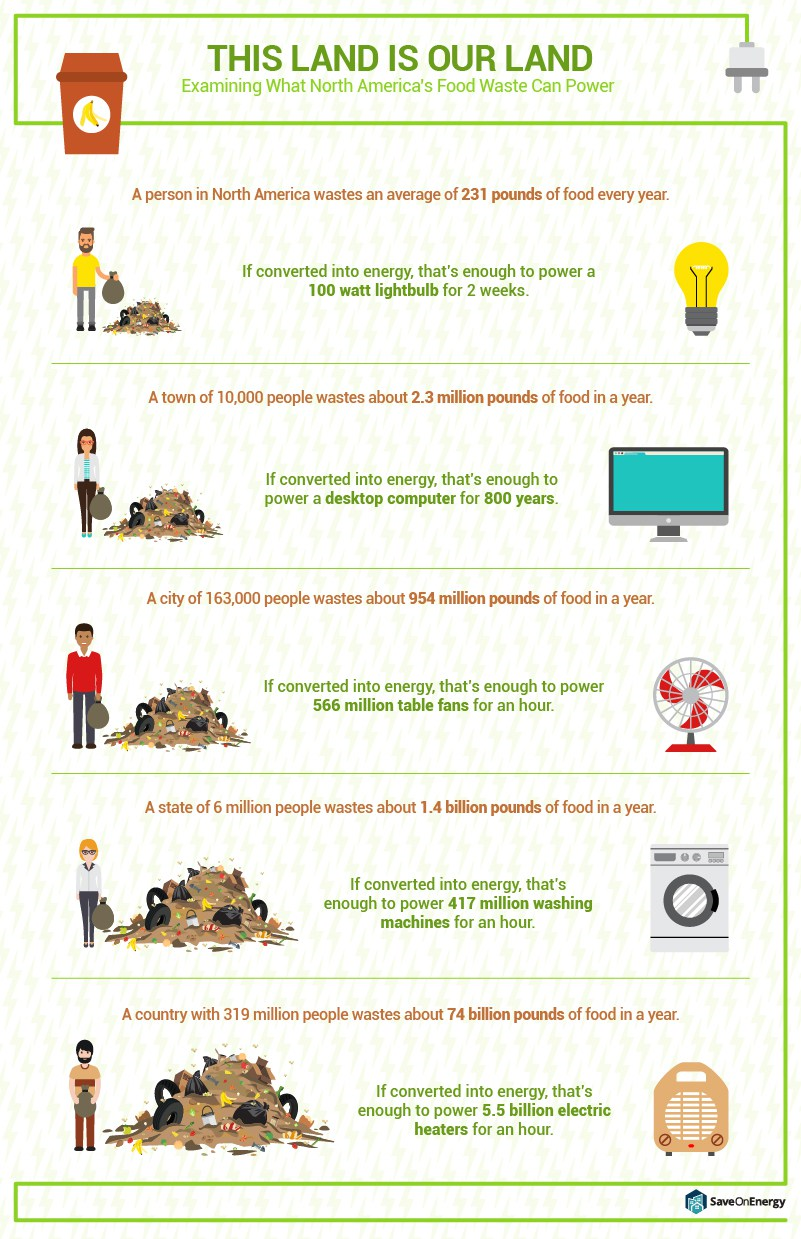 Successful projects in the biogas and biomethane industry

Released in September 2021, our Showcase Report 2021 highlights over 65 successful stories within the industry from BiogasWorld members. From large-scale projects converting organic waste to energy, to small-scale anaerobic digestion systems, renewable natural gas can be used in various fields of applications. 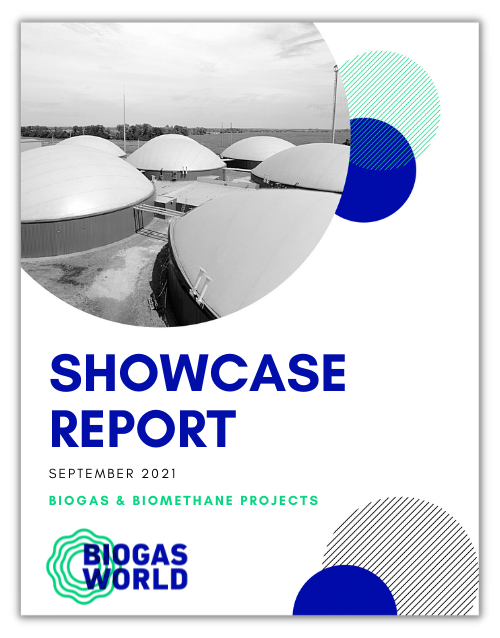 A new way to turn food waste into energy

Researchers have been working for years to develop methods to turn food waste into a viable and economic energy source. Now, researchers at Cornell University have found a new way to capture nearly all of the energy in a food waste product, leaving little behind to fill a landfill. First, the researchers applied a method to “pressure cook” the waste, creating a crude liquid that be turned into a biofuel. Then, what remains is broken down into methane that can be burned to create electricity and heat. “The development comes as scientists continue to explore what role waste can play in a clean energy future.”

“Food waste should have a high value,” says study author Roy Posmanik, a Cornell postdoctoral researcher, in a statement. “We’re treating it as a resource, and we’re making marketable products out of it.”

According to a 2017 report from the Anaerobic Digestion & Bioresources Association (ADBA), sufficient biogas is now being produced by UK anaerobic digestion plants to power over 1 million homes.

The 2017 Market Report showed that AD in the UK now has a capacity of 730 MWe-e, an increase of 18% over this time last year, with total energy generation of 10.7 TWh per year. Based on new predictions, the UK could generate nearly 8 billion m3 per year of biomethane by 2030, enough to heat over 6 million homes.

As of 2021, there are currently 108 biomethane plants in the UK with the total installed capacity of 85 000 m3 per hour. Produced biomethane is mainly injected into the National Grid from certified Renewable Heat Incentive (RHI) installations. 70% of all facilities use mainly agricultural feedstocks (energy crops and manure), and the remaining 30% treats sewage, food waste and industrial wastes.

Rob Rome, interim head of national control at National Grid ESO, said: “2020 has been a record-breaking year for the UK’s electricity system. The grid continues to transform at an astonishing rate as we move away from fossil fuel generation and harness the growth of renewable power sources“.

The French start-up Waga Energy recently installed a waste treatment plant in Saint-Maximin (France), capable of converting biogas from household waste into renewable energy (biomethane), which can supply up to 3,000 households. This new technology, called ‘Waga Box’, is a world first that will benefit the inhabitants of the south of Oise (heating, cooking, bath water, etc.). The electricity production from biogas has only an electrical efficiency of 40% but biomethane production by the Waga Box makes it possible to valorize 90% of the energy. To produce electricity, biogas is mostly flared or released directly into the atmosphere. This new technology of 250 m2 allows to deliver 20 GWh of energy per year, and can thus supply approximately 3 000 households of Saint-Maximin, Apremont, Verneuil-en-Halatte and Creil.

The Israeli start-up HomeBiogas has developed a system specifically designed for domestic use in which you deposit food leftovers, which makes it possible to produce biogas easily at home. The biogas produced can thus be used for cooking, heating and even lighting. This compact biogas converter is delivered as a kit to the individual who can then install it himself in his garden.