Political affairs were the main subject on the first day of the 2016 EBA Conference in Gent, Belgium. The conference was officially launched by the president of the EBA, Dr. Jan Stambasky, who emphasized that not only the biomethane market is growing rapidly in Europe (30% growth in 2014), but also that biomethane will be at the center of a second gas transition which will gradually gain importance. 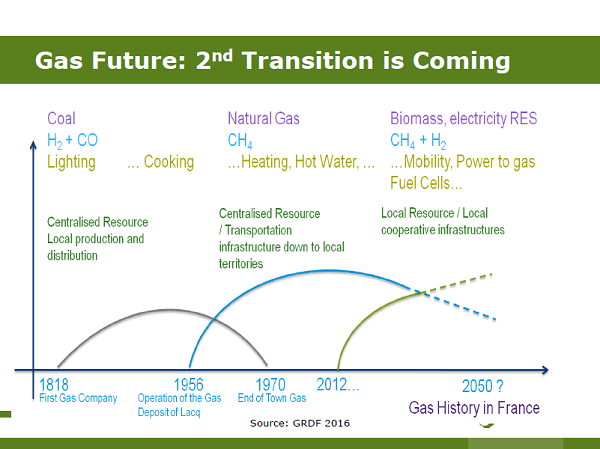 Politicians from the Province of East-Flanders, the European Commission, and the European Parliament followed and delivered presentations treating different topics such as the benefits of circular economy and the de-carbonisation of transportation. Among them, Mrs. Marie Donnelly, the Director of Renewables, Research & Innovation, Energy Efficiency for the European Commission DG of Energy, stated that Europe has the potential to double its biogas production by 2020.

One of the many interesting presentations was on the future of gas in the United Kingdom. Mr. David Parkin, Director of Network Strategy & Gas Distribution for National Grid, explained that the natural gas grid currently delivers twice as much energy (720 TWh) in comparison to the electric grid. Mr. Parkin also stated that the combination of biogas and syngas could replace almost 50% of the heat energy demand in the UK. Therefore, it appears it could be less costly for the UK to invest in syngas and biogas plants rather than replacing actual natural gas heating systems for new electric heating systems. 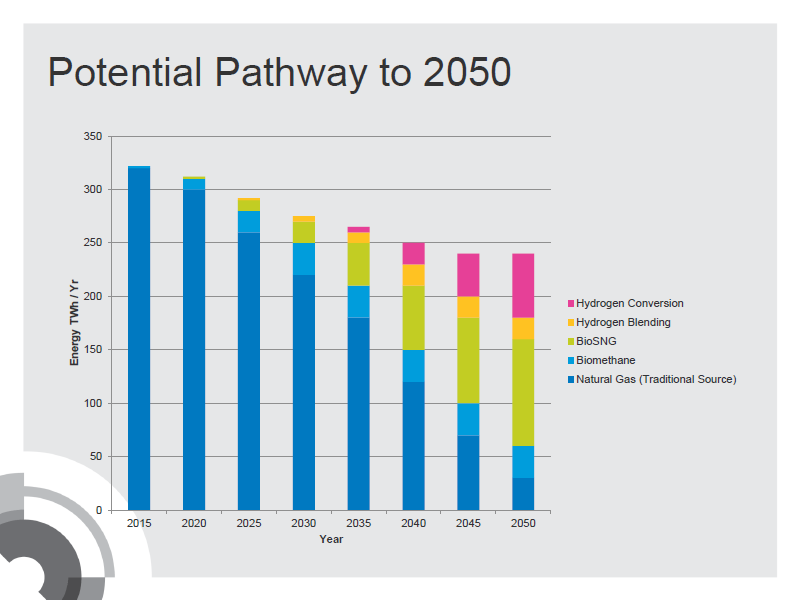 Finally, one of the major issues affecting the European biogas industry that was pointed out is the fact that project developers such as farmers need more steady and long-term policies to secure their investments towards biogas. As such, according to the current Vice-President of the European Commission, Mr. Jyrki Katainen: “We need your help to develop the best regulations”. Thus, it goes along that cohesive collaboration in the development and establishment of the next policies will help to grow the European biogas industry and will result in a more sustainable environment in which biogas is a more prominent energy source.

Visit the 2016 EBA Conference website to register or for more information about the events and speakers.

Sources: Graphs are from the presentations at the 2016 EBA conference.