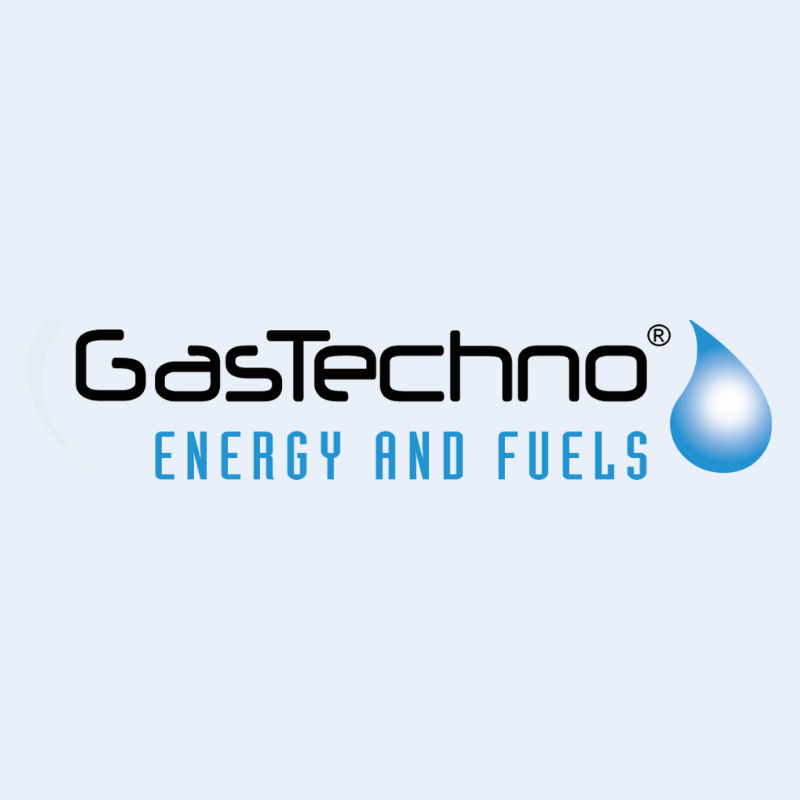 The GasTechno process eliminates the syngas step and associated catalyst by converting methane directly into methanol via a patented direct homogenous partial oxidation process. The GasTechno system featues an energy-neutral recycle loop where unreacted methane is scrubbed and recycled until the desired conversion is achieved. The carbon and thermal efficiencies of the resulting process are comparable to syngas-based technologies. 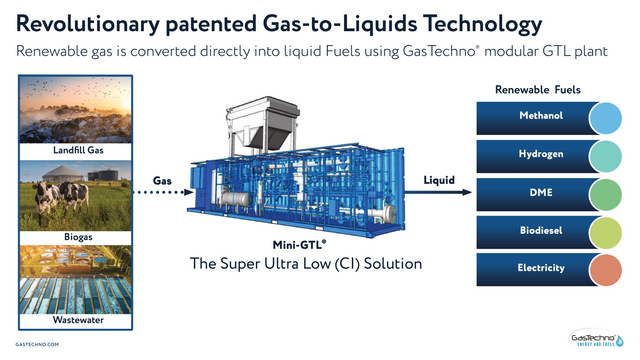 The GasTechno® process is a non-catalytic gas-to-liquids technology that converts methane to methanol in one step. Developed by alternative energy company Gas Technologies LLC, GasTechno® is an economic gas conversion platform for small scale producers. 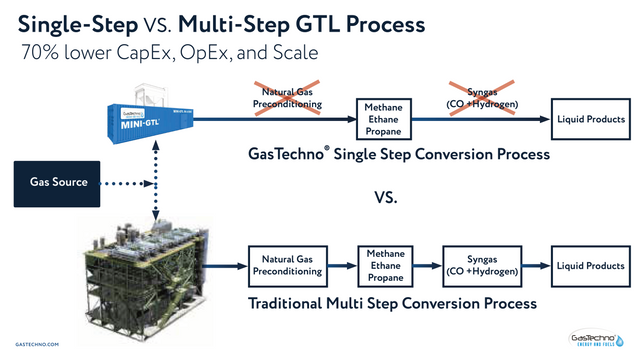 Because GasTechno is catalyst-free, it can process a wide range of off-spec feed gases without costly pre-treatment. In almost all cases, from gas produced at biodigesters and landfills to associated gas flared at oil wells, the process accepts methane feedstock “as is.”

Find out more about the GasTechno® Process here.

Gas Techno ® has been in business since 2004 and began developing and deploying their small scale, modular GTL systems at locations with under-utilized gas streams in 2010.

In 2021 the company began sourcing projects in Michigan and California for development using our low cost, energy efficient technology that converts renewable nature gas into methanol, ethanol, DME and hydrogen Further, the company has been developing conversion kits to allow class 2b to 8 trucks that operate on near zero emissions methanol. 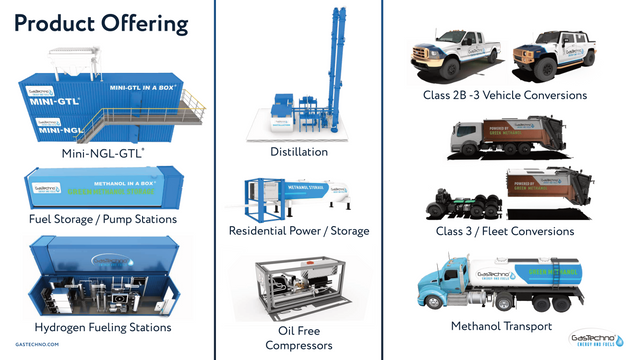