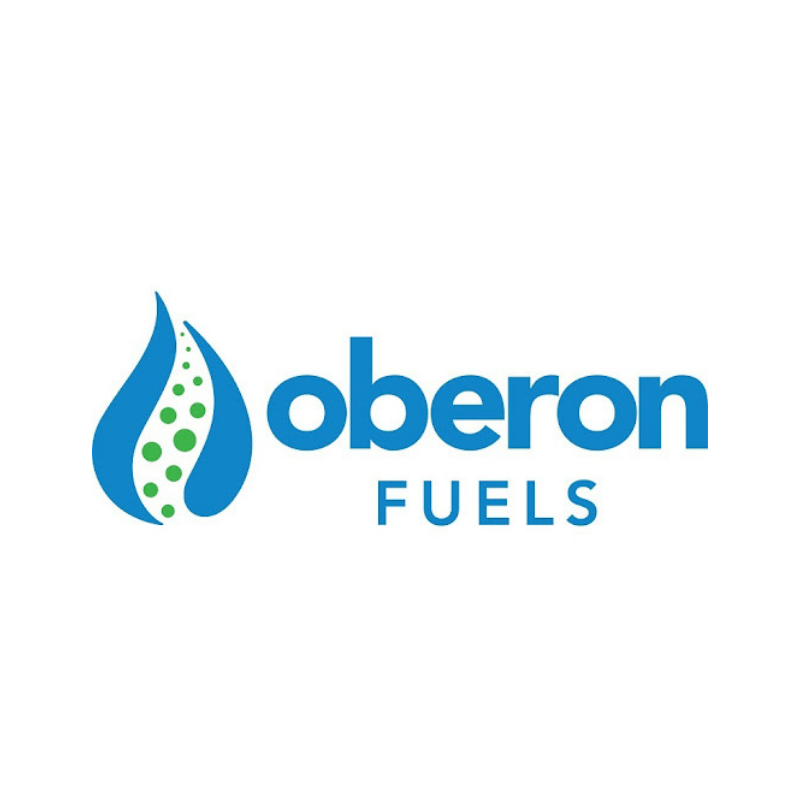 Oberon Fuels develops a range of ultra low-carbon or carbon-negative fuels that are practical, economical, and sustainable alternatives to today’s fossil fuels that can be produced from a variety of waste streams. Our approach reduces emissions while creating new economic opportunities for our partners.

Meet the powerful, enabling molecule dimethyl ether (DME). This innovative molecule can range from being ultra-low carbon to carbon-negative. It can significantly reduce the carbon footprint of the transportation sector and beyond 1) as an energy-dense, cost-effective means to move renewable hydrogen, 2) as a blending agent for propane, and 3) as a diesel replacement.

Additionally, when blended with propane, rDME can significantly reduce this commonly-used, clean-burning fuel’s carbon intensity. Taken together, Oberon can provide the US and global transportation sectors with practical and affordable pathways to zero-emission mobility.

We are proud to be part of a growing coalition of forward-looking vehicle manufacturers, infrastructure developers, and fuel providers who are 100% committed to making rDME a key to the long-term sustainability of our local, national, and global economies. 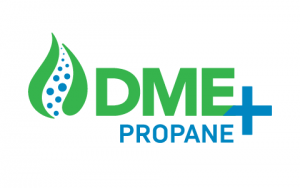 As calculated by the California Air Resources Board (CARB), the current carbon intensity (CI) score of propane is 83 gCO2e/MJ. CARB has calculated that, when rDME is made from dairy biogas (which itself has a CI of -150), rDME has a CI value of -278.

The combination of rDME’s handling properties, its ability to be produced from diverse, abundant, renewable resources, and its significant CI-reducing qualities make it an excellent choice for blending with propane.

Renewable DME will play a critical role in helping industry and fleets meet the new low carbon fuel/emissions reduction standards in places like California and others around the world. Renewable dimethyl ether (rDME) has a number of qualities that make it an excellent carrier molecule for transporting hydrogen to power a new generation of fuel-cell electric vehicles and to provide increased supplies of renewable hydrogen:

Altogether, rDME overcomes some of the biggest barriers inhibiting the widespread use of hydrogen for transportation fuel, including: access to renewable feedstocks; modular, scalable production; and energy-dense, cost-effective storage and transport. Our novel approach to renewable hydrogen production promises similarities to the impact that distributed, rooftop solar has had on decentralizing industrial power generation.

At Oberon, we are committed to building a supply chain for a clean-burning, non-toxic, potentially renewable diesel replacement known as DME (dimethyl ether).

DME fuel can deliver the power that diesel engines need, but with lower overall operating costs. DME is also an environmentally-friendly, non-toxic fuel that can easily meet strict emissions standards for soot and greenhouse gases.

Oberon’s DME can be produced from a variety of local waste resources, such as methane captured from a dairy farm, or organic material collected by a city sanitation department.

With DME much of our waste can become a source of local, sustainable fuel that keeps cars and trucks moving, and the air clean.